Invented by NXP (Philips) more than 30 years ago, the I2C-bus uses a simple two-wire format to carry data one bit at a time. It performs inter-chip addressing, selection, control, and data transfer. Speeds are up to 400 kHz (Fast-mode), 1 MHz (Fast-mode Plus), 3.4 MHz (High Speed-mode), or 5 MHz (Ultra Fast-mode). 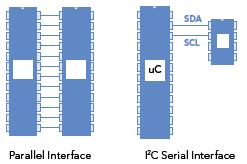 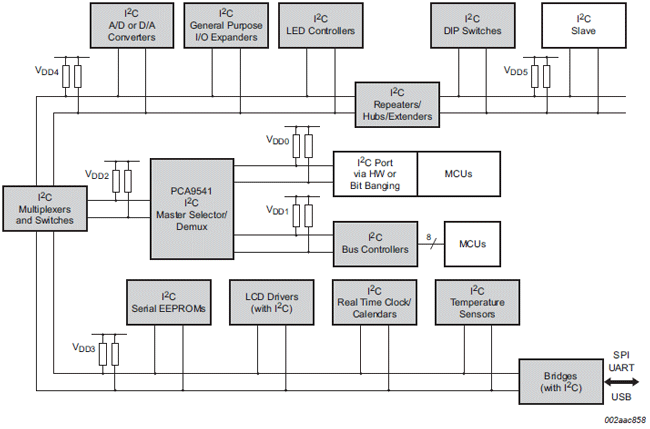 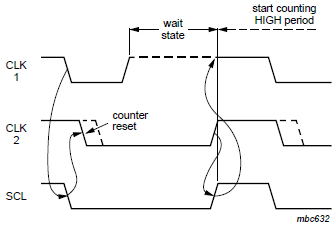 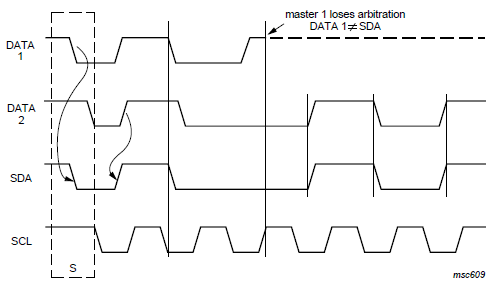 Bottom
You are here: Electronics